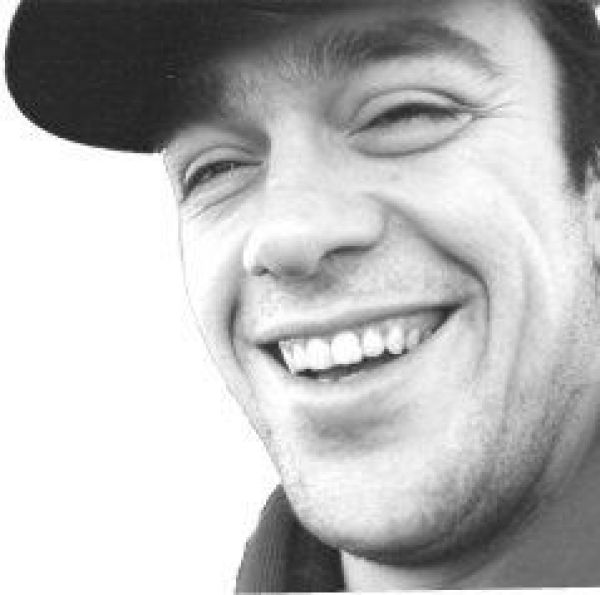 Amir was born in Switzerland and lived several years in Teheran, Iran. He started his career as a cameraman shooting documentaries for numerous TV stations all over the world. Because of his ability to work quickly, it led him to work on high class cooperates and commercials. Amir learned how to light feature films from Richard Kline (cinematographer of Star Trek, King Kong). For several years he has been working for music channel like VIVA and MTV on Pop Promotions - his work is dominated by strange angles and fancy camera operating. As an addition to his work as Director of Photography, he operates his own Steadicam on his shots. Amir has been awarded several times for his light- and camera work with national and international awards.

The Camera Department has been founded 2001 to bundle creative camera and film force on a global level. As result, he worked for International Artist Promotions like for Whitney Huston Foundation or Jean Paul Gaultier and Billy Joel Documentary. He lives in Vienna Austria and works all over the world. On his spare time, he teaches New Media and give Film workshops on several institutes in Austria. The Camera Department is now one of the biggest networks for professional Cameraman on Faecbook with several sister and Partner pages to boost media reach

The Camera Department provides quality local resources for video producer and tv projects with camera crews around the world. We save our clients time and money, expert management paired with excellence professional crews make us the one stop service for your video production.